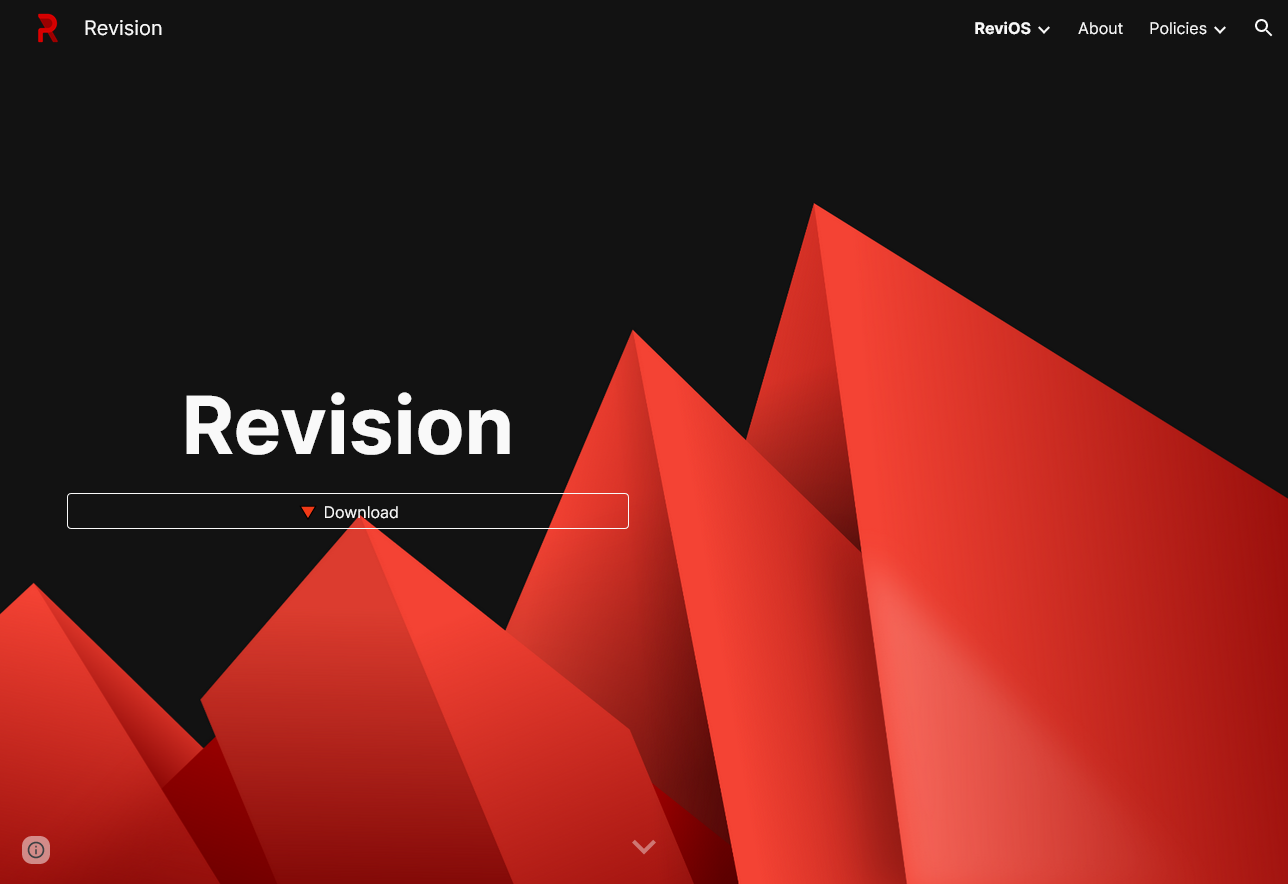 ReviOS is the lite version of Windows 11 and 10 optimized for gaming, with better performance and stability at the same time.

We have recommended a streamlined version of Windows 10 “AtlasOS” optimized for gaming, which not only removes a lot of non-essential components, but also saves system resources and improves performance, making it ideal for gaming.

Unfortunately, the streamlining of Atlas OS is too “aggressive”, which also leads to some software not working properly. Recently, another similar optimized and streamlined version of ReviOS came out! It is also mainly for gamers and advanced enthusiasts who are looking for performance, smoothness and low latency. It is also small in size and is available for download in both Windows 11 and Windows 10 versions.

The ReviOS (Revision OS) team says they understand very well what performance, stability and smoothness mean to advanced users! So they put a lot of effort to make ReviOS a low latency and efficient OS with enough performance without sacrificing stability. Not only does it improve the FPS performance of games, but you can also feel its smoothness in your daily office.

ReviOS accelerates the system mainly by removing non-essential redundant tasks and services running in the background, but it is not “too extreme” streamlined, for example, it still retains printing services, game application stores and other functions, so the size of the footprint will be slightly larger than Atlas, theoretically saving less resources, but in exchange for better system stability and software compatibility, it can be said to have found a better balance of performance, size and stability.

There is no one good or bad thing about this, it depends on your needs. If you are looking for the ultimate in performance, you can choose Atlas OS, or ReviOS if you are looking for a more moderate and occasional office software, or the official Microsoft Windows LTSC if you need to keep your computer running for a long time. In addition, ReviOS also has a unique built-in “Revision Tool” tool, which provides one-click to turn on and off Windows Defender (the system’s own antivirus), turn on and off UAC user account control, turn on and disable Intel TSX command set, as well as some performance optimization, system updates and other functions.

Of course, whether you are on a real machine (non-primary/dedicated use such as playing games) or on a virtual machine (testing/occasional use), then ReviOS, AtlasOS, Windows LTSC, etc. are all good lite systems to consider, and you can choose according to your preferences.

In addition to performance and streamlining, ReviOS has a strong focus on privacy and security. In fact, overseas, Microsoft has been criticized by the general public that there are a lot of suspected privacy violations in the system. reviOS removes many components: UWP/AppX Apps, Windows Update, Cortana, and many data collection system services, not only to protect privacy but also to save system resources.

What is obvious to users is that ReviOS also removes the built-in “Edge browser” (because it also has a lot of privacy violations) and replaces it with a “Brave browser” that focuses on privacy protection, which is also based on the Chromium kernel.

Another good thing about ReviOS is that it offers both Windows 11 and Windows 10 lite images for download, so if you need a Windows 11 lite version, then ReviOS might be a good choice.

Since ReviOS is just a lite version of Windows 11, Windows 10, the activation method is no different from the original version, you can activate it by any available method before, or you can buy the original serial number to activate it.

Overall, ReviOS is a streamlined version of Windows 11 and Windows 10 that is “balanced” in terms of size, optimization, stability, and compatibility. It is not only suitable for playing games, but also for doing part of your daily work without the embarrassment of over-optimization.

It also comes with a dedicated system optimization tool that allows you to turn on and off some system functions with one click, and it also pays close attention to privacy protection. If you are using AtlasOS too aggressively or need a lite version of Win11, then try it.